We need your help

IPCMC is needed to ensure the accountability and transparency, as well as the welfare of the police force.

Send pressure email to your members of parliament, urging them to support the establishment of IPCMC

Videos about torture and misconduct.

Send Email to Your respective Member of Parliament (MP)

Send your email to:

Select your constituency and click the link below to send our template email to them!

I am a member and voter of your constituency, implore you to push for the establishment of the Independent Police Complaints and Misconduct Commission (IPCMC).

IPCMC, since it was first mooted by Royal Commission’s Report to Enhance the Operation and Management of the Royal Malaysia Police was produced in 2005, was never implemented. Even after countless consultations and studies carried out by the Barisan Nasional, Pakatan Harapan, and now Perikatan Nasional government, they all failed to establish the commission. 16 years later, the promise to address PDRM’s misconduct and abuse remains broken.

The PDRM who had previously starkly opposed the IPCMC, claiming it went against the police, where it is the other way around. The IPCMC not only investigate complaints and misconducts but also look into the welfare and standard operation of the PDRM. The IPCMC will ensure that the victims of police misconduct and brutality weren’t merely left to self-investigation of the police- the IPCMC ensured transparency, accountability, and above all, justice.

As our representative, you have the responsibility to push for policies that will enhance the efficiency of our policing system. Accordingly, the IPCMC will improve our policing system by looking into cases of abuse and the welfare and standard operation of the PDRM.

We hope you can put forth our aspiration to see an improved policing system and zero cases of abuse and death in custody.

With this and we thank you for your service to the Malaysian public.

The call for IPCMC was born from the idea to democratise our policing system. 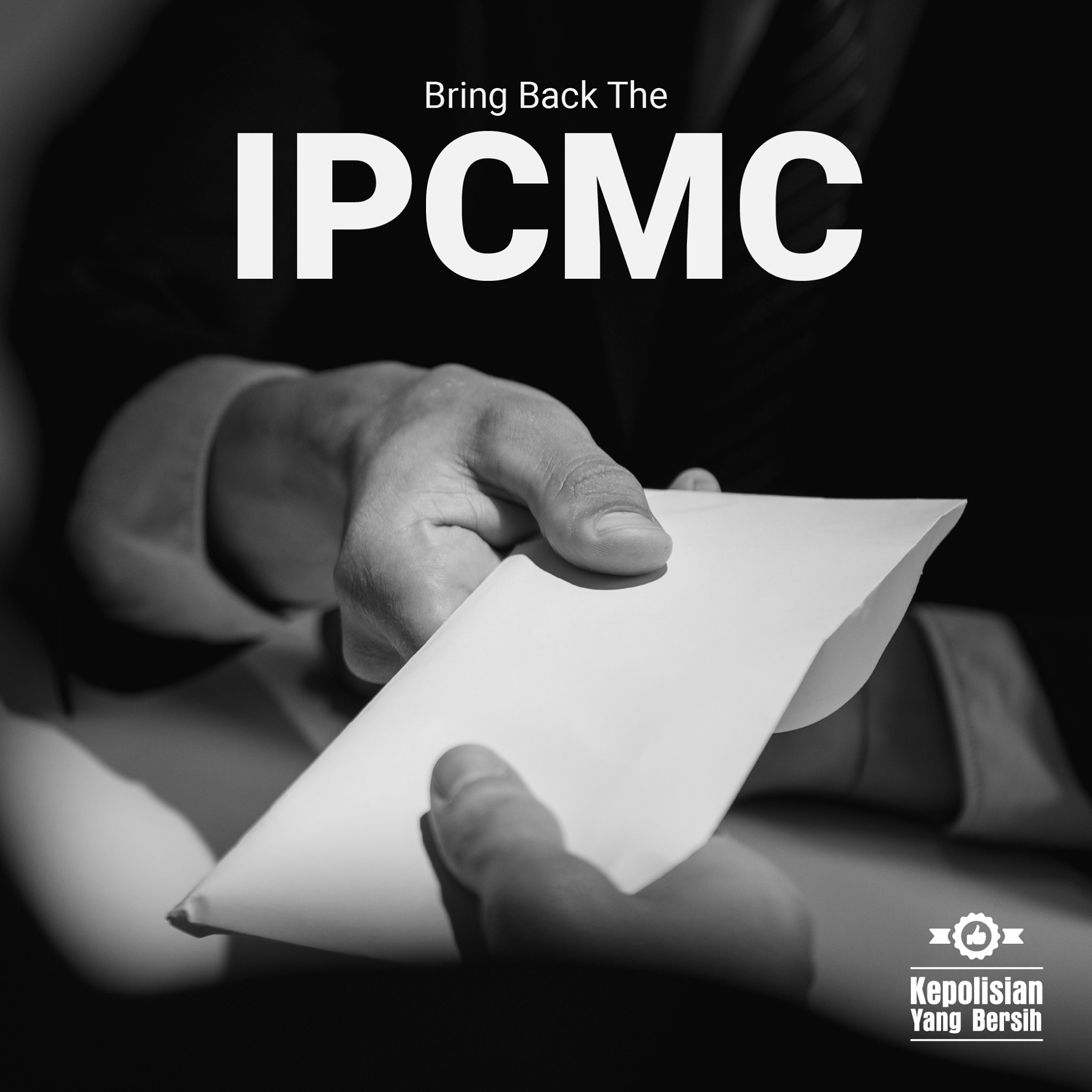 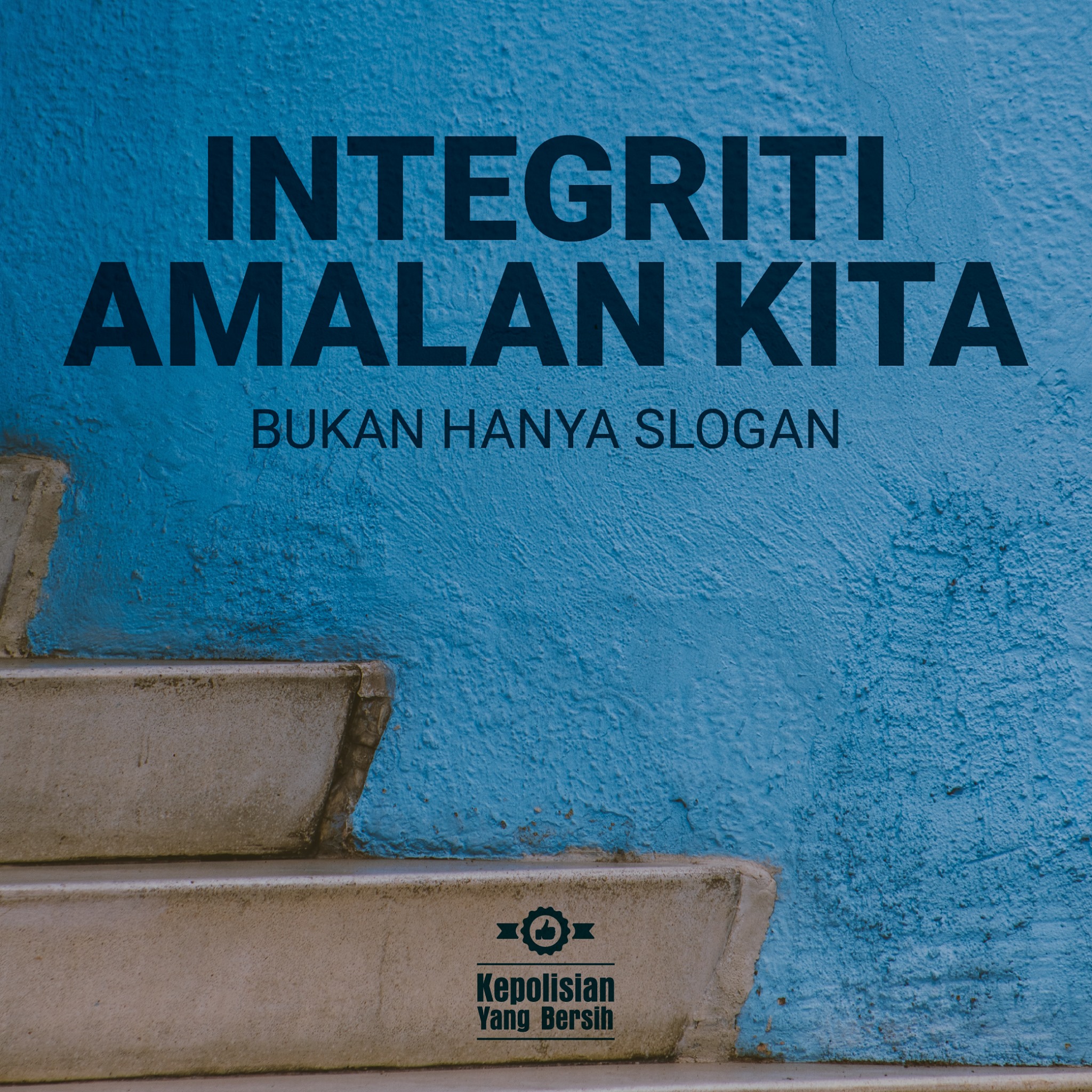 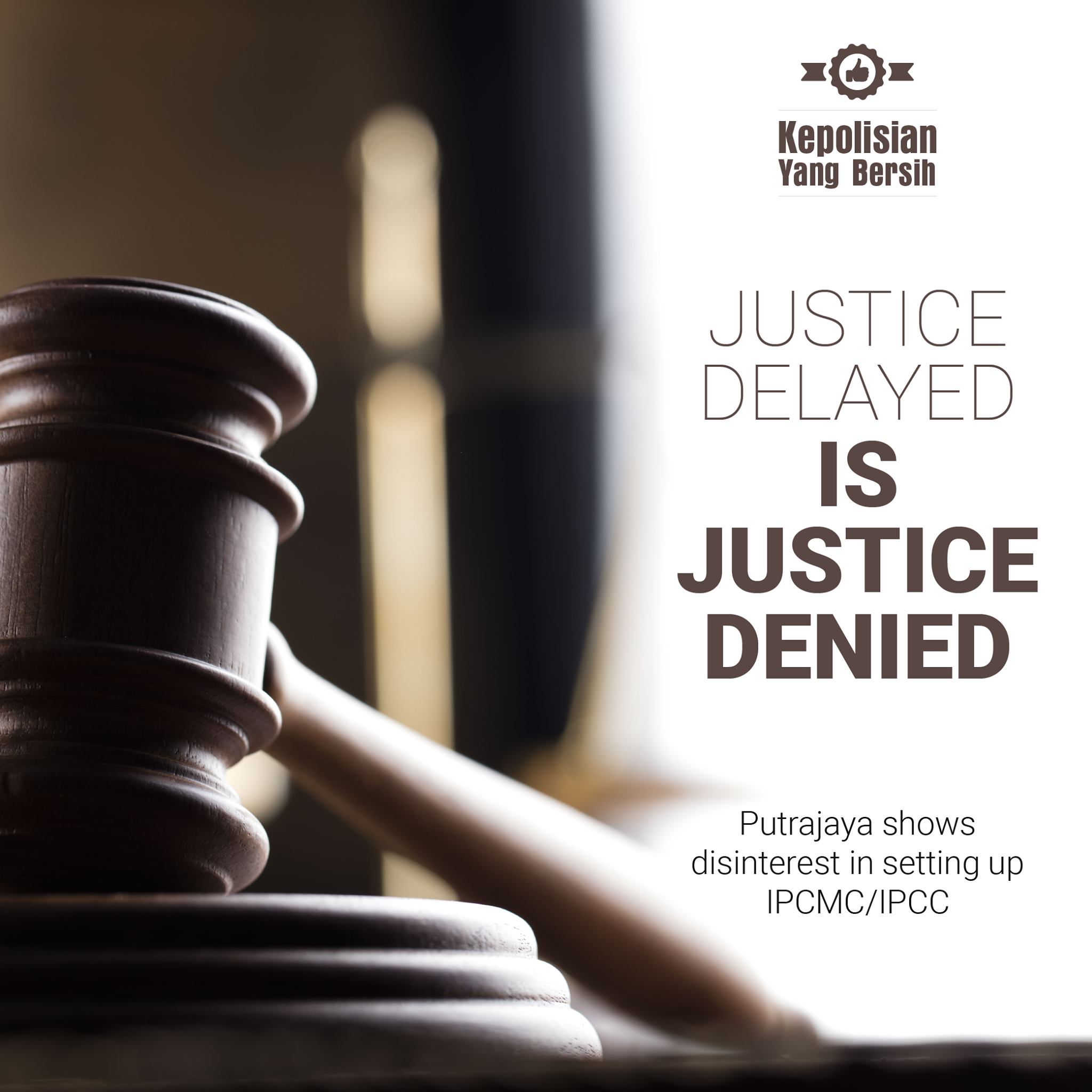 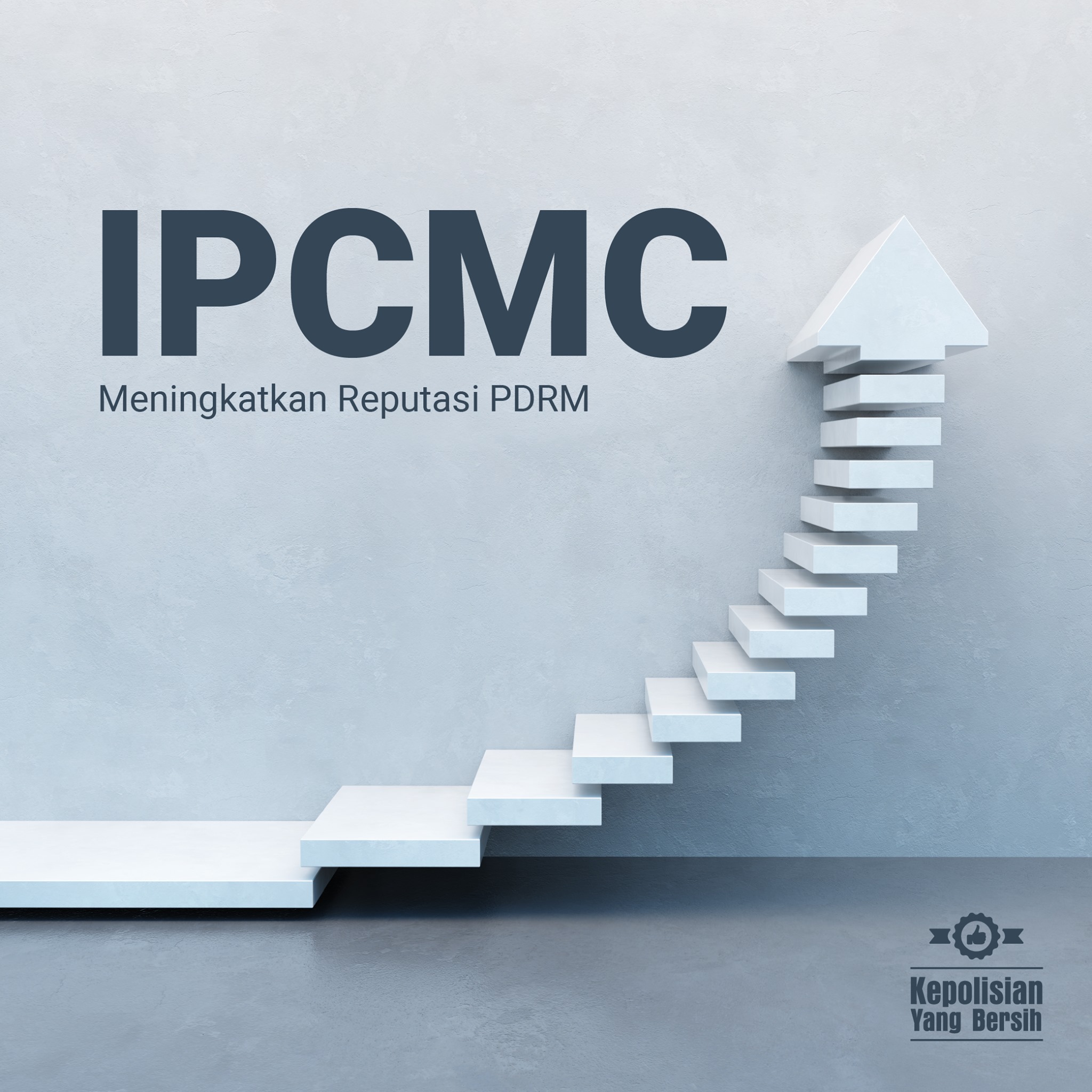 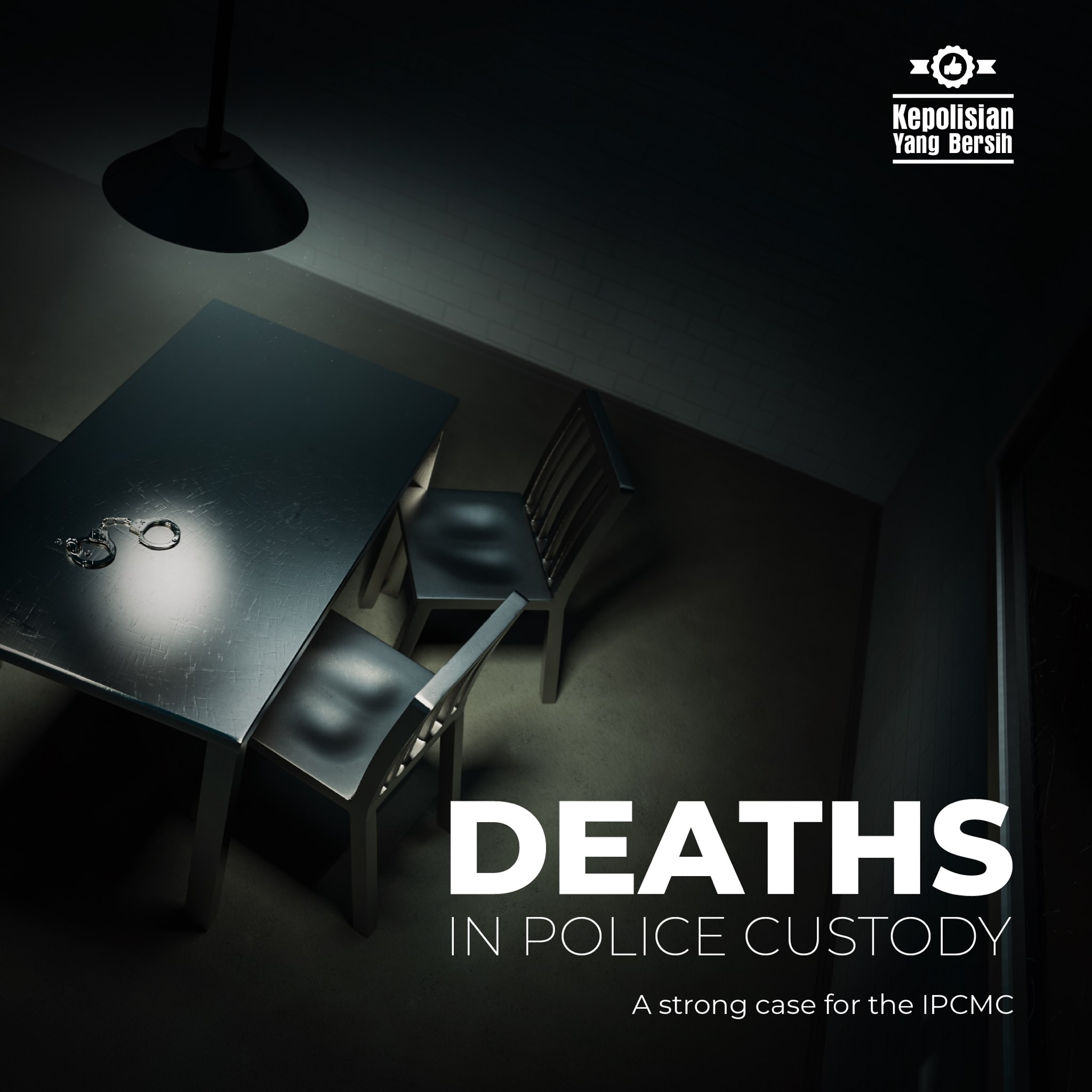 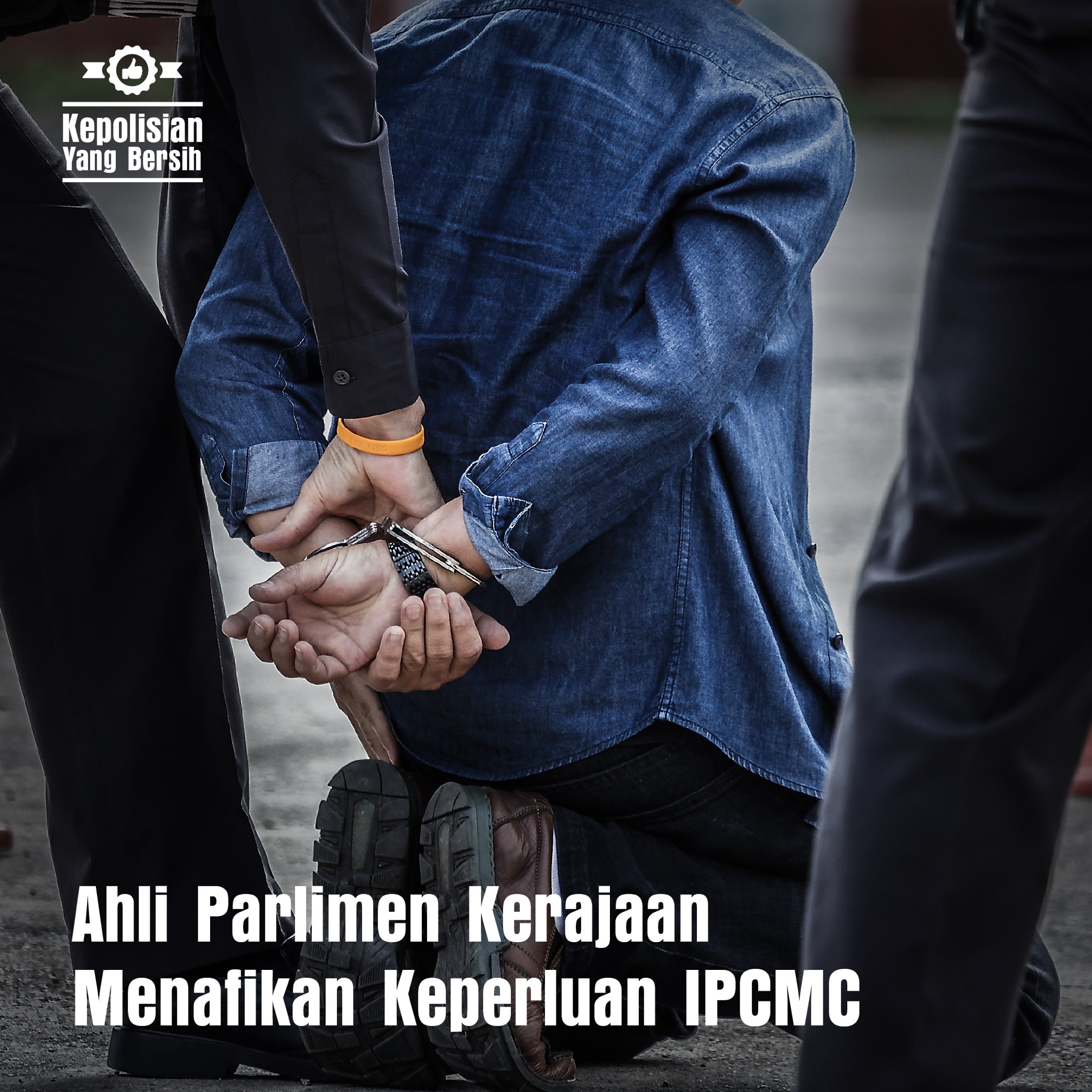 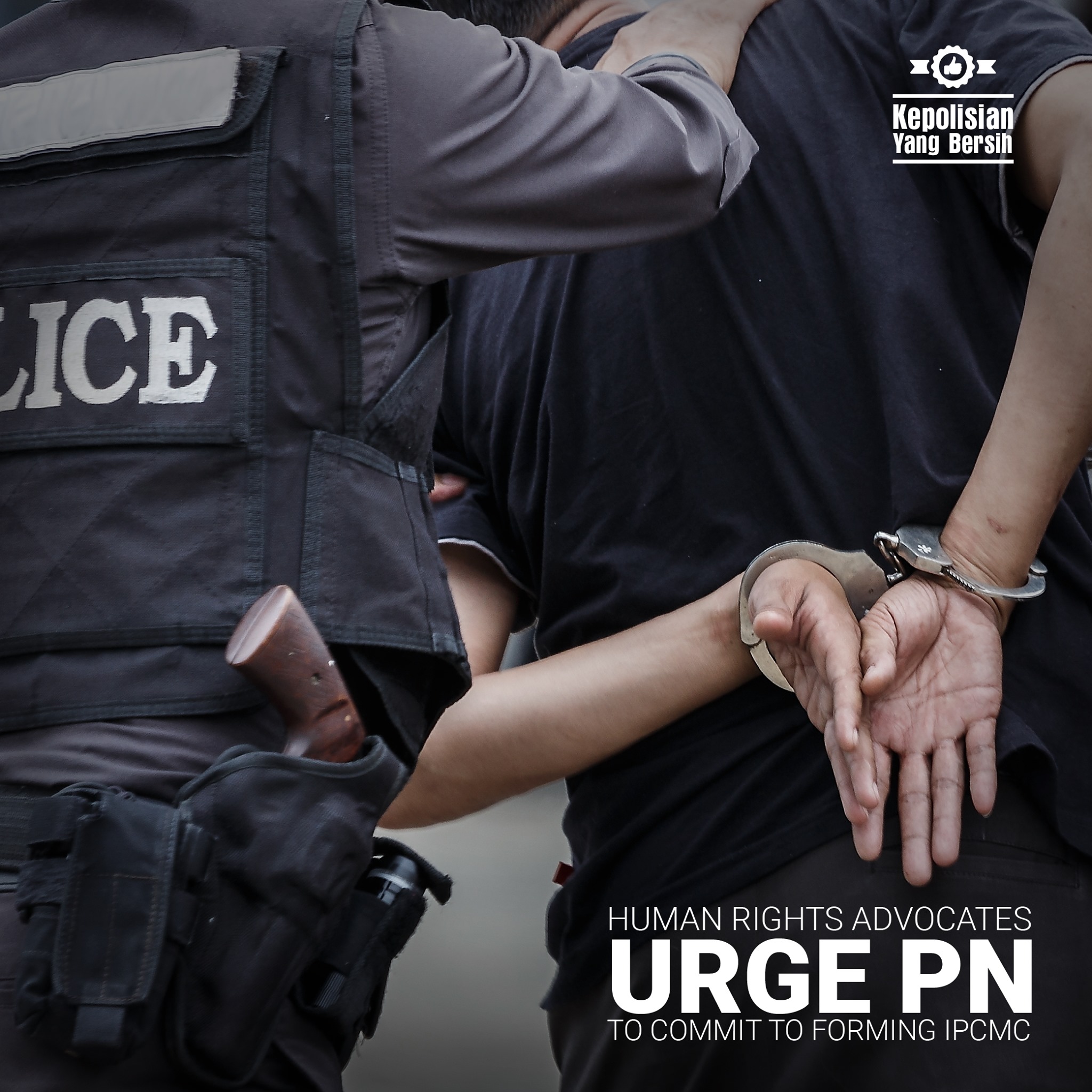 Every year, Malaysia is haunted by bloody tragedies left behind by police brutality. 721 people died in police custody between 2013 to 2016, 10% of 369 detainees reported seeing or experiencing physical abuse.

Reports against the misconduct and abuse of power among Polis Diraja Malaysia (PDRM) have exceeded that of any other enforcement agencies. 73% of complaints launched to the Enforcement Agency Integrity Department (EAIC) were towards PDRM, not to mention complaints reported to the Integrity and Standard Compliance Department (JIPS), Malaysian Anti Corruption Commission (MACC) and Malaysian Human Rights Commission (SUHAKAM)..

To this day, Malaysians continue to be tortured, mistreated and fall dead under PDRM custody.Who polices the police? 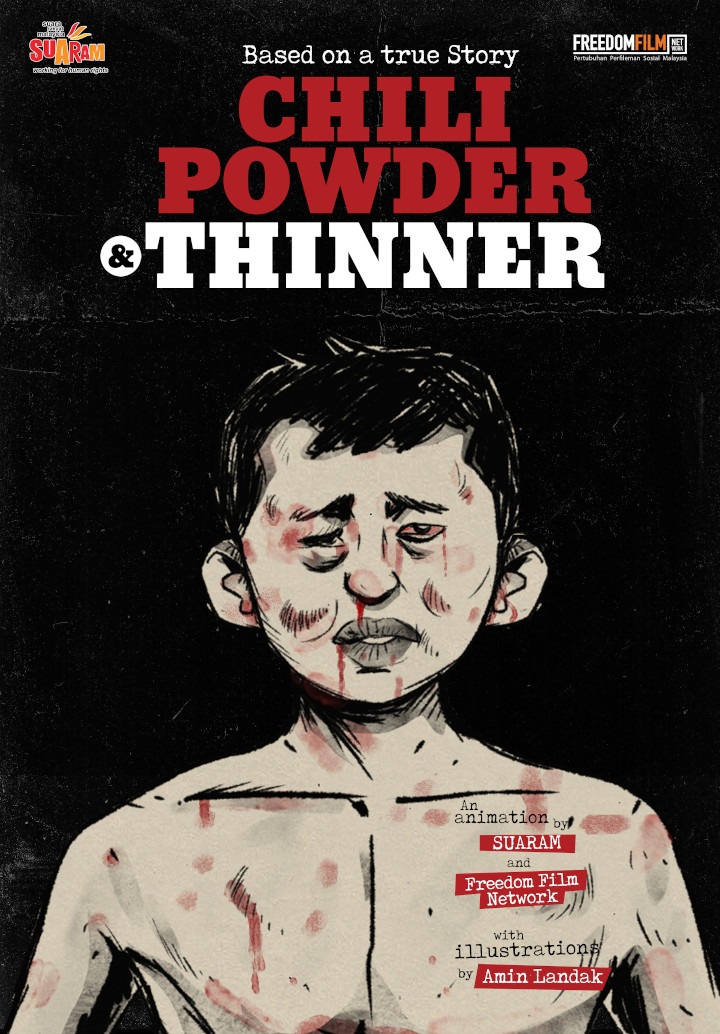 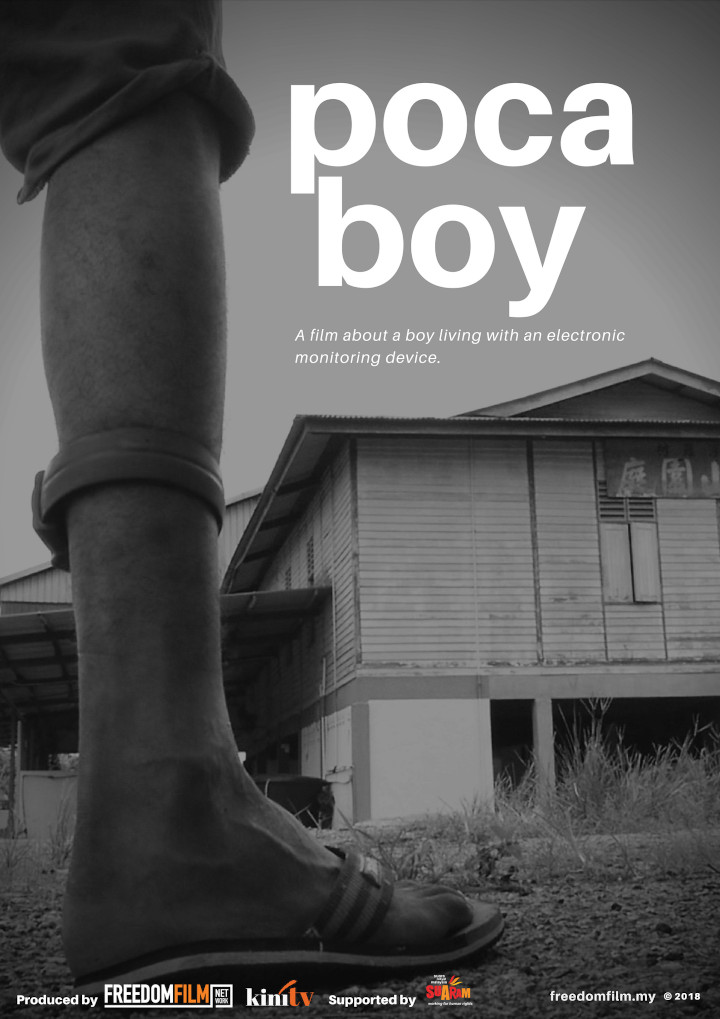 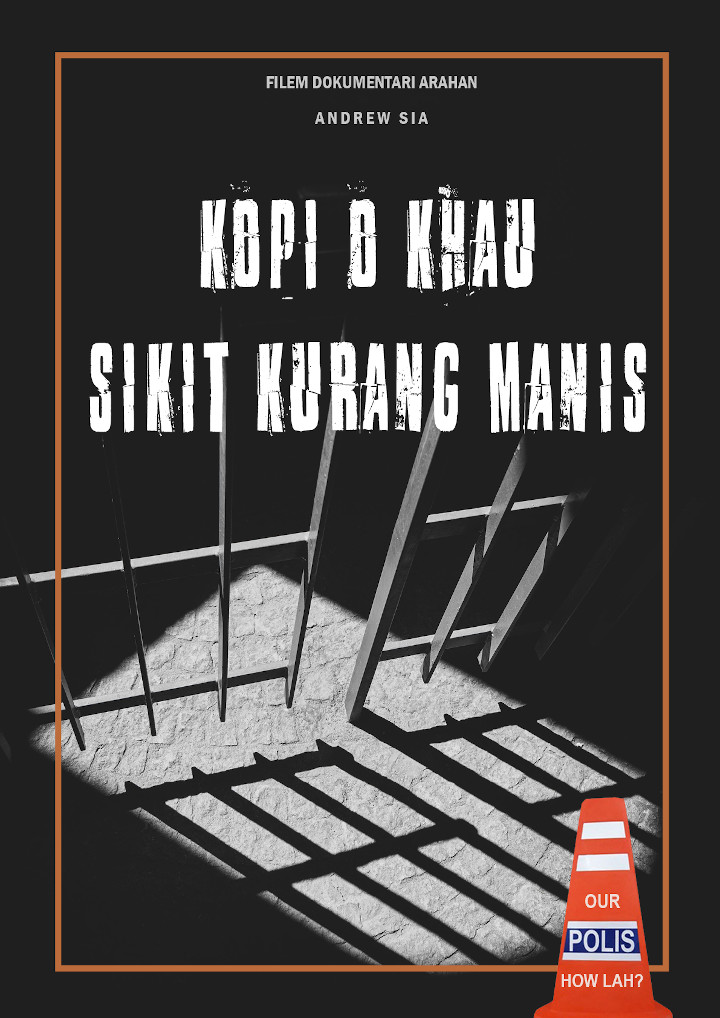 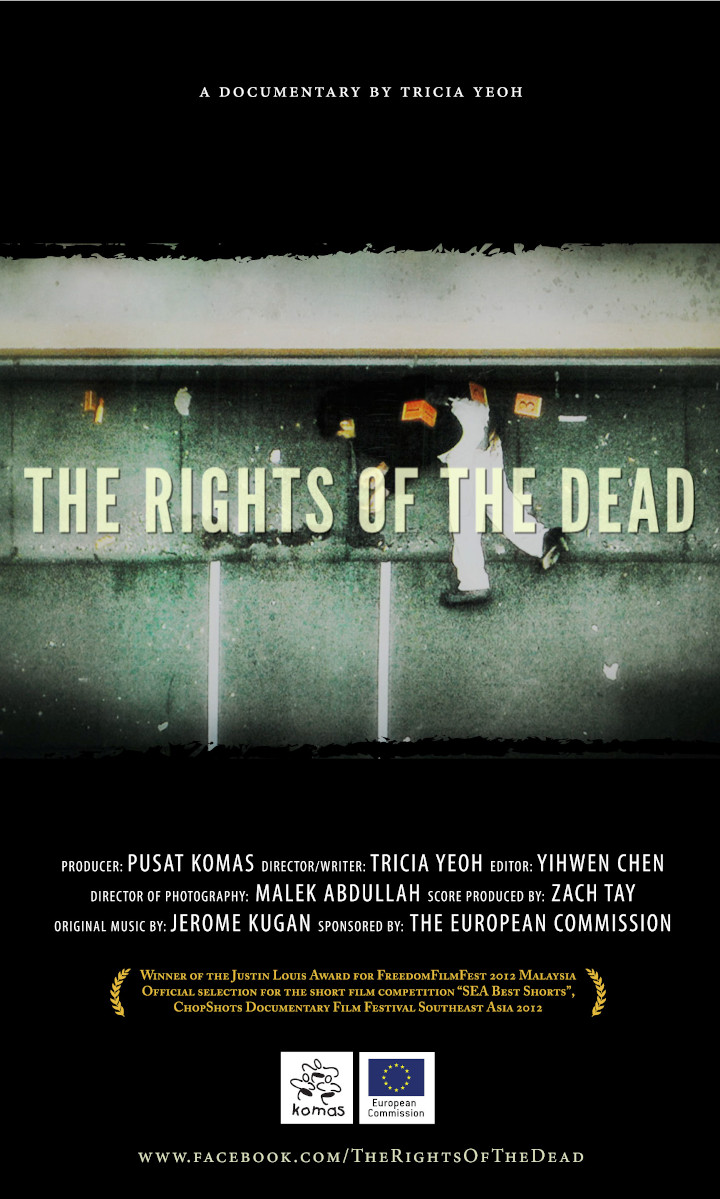 The IPCMC – A Bloody, Broken Promise

In 2004, police abuse cases had led to public outrage.

In response, a royal commission was set up as a promise for a solution – an investigation into improving the Malaysian policing system. As a result, the Royal Commission’s Report to Enhance the Operation and Management of the Royal Malaysia Police was produced in 2005, outlining recommendations that had included The Independent Police Complaint and Misconduct Commission (IPCMC).

The IPCMC, however, was never implemented. PDRM starkly opposed the IPCMC, claiming it went against the police. Even after countless consultations and studies carried out by the Barisan Nasional, Pakatan Harapan, and now Perikatan Nasional government, they all failed to establish the commission.

Check out our other projects